Russian Cyber Attacks In The US 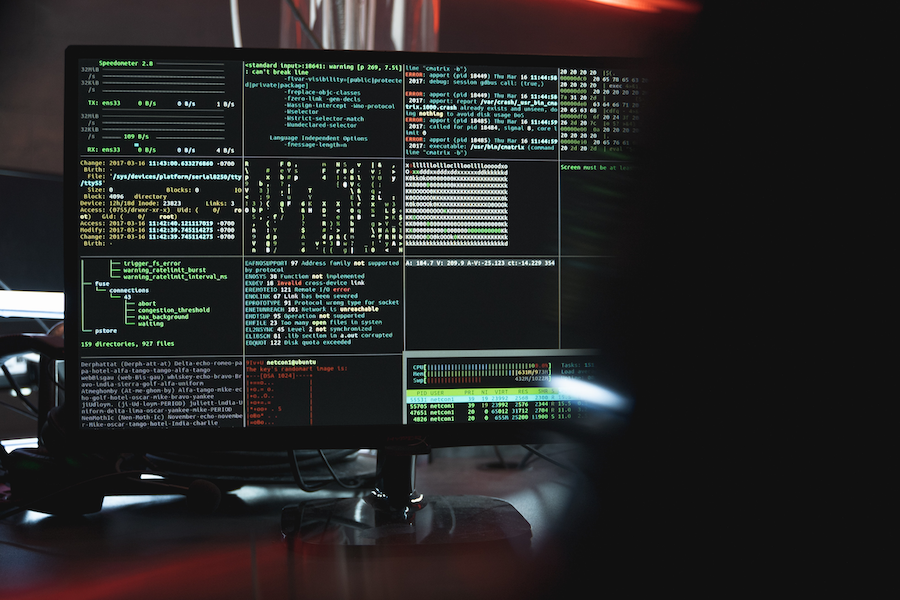 Russian Cyber Attacks In The US

Tensions are rising between the United States and Russia. In fact, according to some analysts, the relationship between the two superpowers hasn’t been this strained since the height of the Cold War.

For years now, Russia and the US haven’t seen eye to eye on a myriad of issues. Since the turn of the 21st century, Russia has aggressively pushed itself into many facets of the modern world. It has wanted to have a strong presence in all sorts of foreign affairs.

And Russia has also wanted a strong influence on other nations - including America. Those running the nation, most notably President Vladimir Putin, long ago decided that they could lessen the impact of America and other Western nations by waging a very modern form of warfare against them.

Indeed, cyber attacks have become one of the most major and important features of the modern Russian assault on democracies across the world but especially against the United States.

Multiple cyber attacks against the US have already been committed by Russia and experts are warning that many more are sure to come.

The Department of Homeland Security has warned that Russia has the ability and the desire to carry out many different types of attacks, such as denial-of-service attacks on websites and attacking and damaging power grids and other infrastructures deemed essential for the daily way of life.

The plan of any Russian cyber attack has three goals: distract, distort, and divide. By doing so, Russia is able to sow disorder in America and distrust in its national system. This will allow political disruption and the ability for Russia to make major international moves without the fear of backlash or retaliation from America. If the American public is distracted by controversy, conspiracy and political in-fighting, it will not pay much attention to any other harmful and major moves by Russia.

Aside from distraction, Russia uses distortion to alter the truth and continue to create political divide and turmoil among its enemies. The goal is to confuse the US population and encourage mistrust in the validity and the ability and the strength of the US government and military.

A division in the hearts and minds of its opponents can be done through cyber attacks. Cyber attacks can take down entire power grids and well-trusted institutions, such as banks and voting systems. Additionally, cyber attacks of the modern age look far different than what’s come before. Disinformation campaigns and attacks on social media sites are considered cyber attacks and do a lot to further the distract, distort, and divide campaign.

The REvil Attack & Push back

Perhaps one of the biggest cyber attacks in history was the REvil attack from January 2022. The cyber group REvil was behind the major 2021 ransomware attack against the Colonial Pipeline and the meat supplier JBS Foods. These attacks gain millions for the hackers and also create major embarrassing headlines for massive American companies.

On behalf of previous attacks, the government of the United States has stepped up its defensive moves. In March 2022, the US unveiled multiple criminal charges against four Russian officials from the government, claiming that they were part of two massive and damaging hacking activities between the years 2012 and 2018.

The federal government alleged that the Russian authorities were employed by Russia’s Federal Security Service, or FSB. With the backing of the FSB, these Russians attack the computer networks of oil and gas firms, as well as nuclear power plants and utility companies.

While the charges against the Russian nationals were a big deal when they were announced, they also struck fear into the hearts of cyber security analysts in America. This is because the charges laid bare the growing power of Russia’s cyber attacks and the country’s determination to damage the United States. Of particular concern is the fact that Russian hackers have attempted to wage cyber attacks against nuclear power plants and other utility companies that literally keeps American households lit and warm and safe.

The American government is planning many different ways to push back against Russian cyber attacks, including committing cyber attacks of their own and building a strong cyber infrastructure.

However, President Joe Biden is also urging American businesses to take it upon themselves to create a strong cyber defense. In recent months, the threat of Russian cyber attacks have only grown stronger as President Putin has initiated the war in Ukraine.

At the start of the war in Ukraine, the international community - spear-headed by America - pushed back and created strict and suffocating economic sanctions against Russia. This has proven to be detrimental against the Russian economy and government. As the war has raged on, the costs of the sanctions have only hurt Russia more and more.

There is fear that the Russian cyber agencies will create more attacks in order to get revenge on the countries that have created the sanctions. The fears about retaliation attacks have only grown after the CIA released a report listing some of the industries that could be attacked by Russian hackers.

There is much thought that the Russian cyber attacks could attempt to completely disrupt the supply chain issues that are already plaguing America and other western countries. By adding pain to the American citizens’ way of life, the hackers are hoping to increase division and anger at the federal government, allowing them less political capital to spend on sanctioning Russia.

Any damage done to America and American businesses will only help Russia as it tries to cement itself as an economic powerhouse in the East. The worse America does, the less stand it has in the global community, allowing an easy path for Russia to get stronger and make more of an impact in international markets. Additionally, if American companies are devalued and damaged by cyber attacks, Russian counterparts will be able to step up and fill the void that they leave.

In the weeks, months, and years ahead, the Russian government will only work harder at creating a true cyber threat to America. While much of this cyber war won’t be seen in broad daylight like the wars of years past, it may end up being much more dangerous and detrimental to the US and could completely transform the global landscape.

#may2022 #cyberattack
TikTok Mobile App Security and Privacy: How Does It Stack Up? How Effective Are Phishing Attacks?