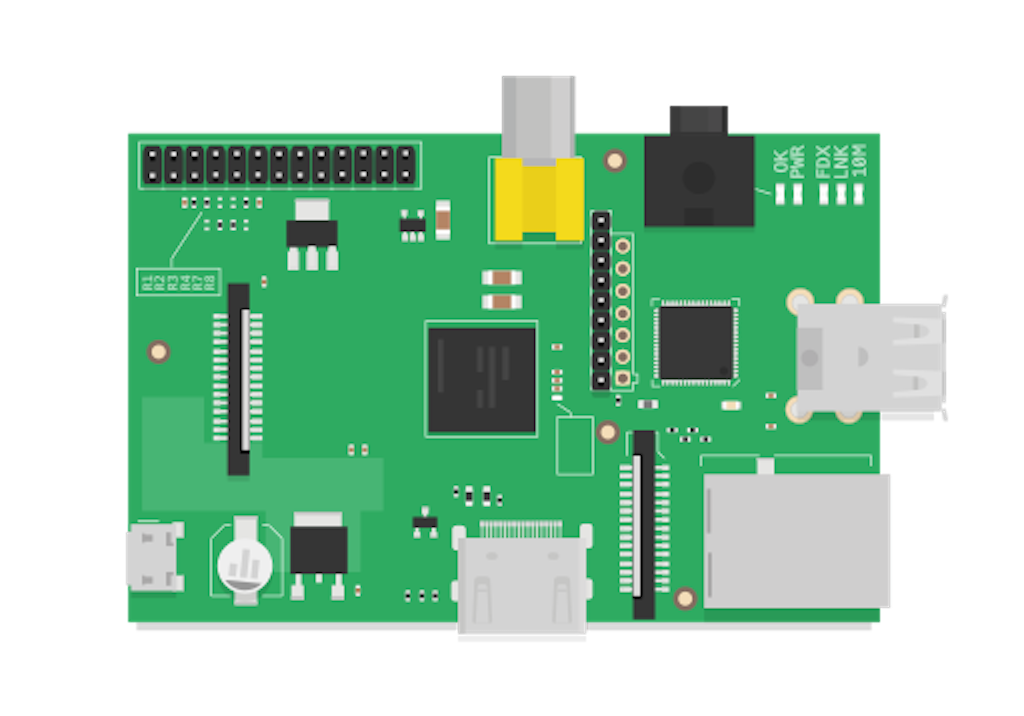 For those that thought “YUM!” when mentioned above, a Rasberry Pi (RPi) is actually a single-board computer that costs around $100 and can be used for a vast range of applications, including home automation and education. If a fruity pastry had the same capabilities, that would be an impressive, albeit slightly expensive, treat!

The entire project is open source, and once you buy the device and peripheral set-up equipment, the scanner is FREE to run as many times as you want! This article will walk you through the “why” you’d want this and “how” you can create your own home network vulnerability scanner. Let’s jump in!

Why should I run vulnerability scanners on my network?

A study from Deloitte found that U.S. households own an average of 11 internet-enabled devices. With devices such as Amazon Alexa, Google Home, Ring cameras, computers, smartphones, and tablets, it’s easy to quickly lose sight of what is running on your home network and if these devices contain any known security vulnerabilities.

We have developed a Raspberry Pi vulnerability scanner that is extremely easy to use (just plug it into your router) and completely open-source. In addition to scanning your own home network, you could also use it to scan networks at AirBNBs or any network you don’t trust. We use the open-source vulnerability scanner “OpenVAS” to do the heavy lifting, and we’ve created a supporting infrastructure that makes running a vulnerability scan on your home network foolproof. Thanks to the creator of OpenVAS Docker Lite for the dockerized version of OpenVAS this project is based on.

Once the Raspberry Pi is configured, you simply plug it into the back of your wireless router with an ethernet cable and plug the power source into your wall. The RPi will automatically boot up, send you an email letting you know the scan has started, enumerate and scan your network automatically, and then email you the results via an encrypted link that only you have access to. Want to rerun the scan? Just unplug the RPi and plug it back in.

As for configuring the Raspberry Pi in the first place, you can follow our instructions below to configure the device yourself, or you can email us at support@pensivesecurity.io, and we’ll be happy to create it for you and ship it to you.

How to Create your Own Raspberry Pi Vulnerability Scanner

Depending on your technical background, creating your own RPi vulnerability scanner may be extremely straightforward or extremely difficult. If you’ve never used a command line or terminal before, you may struggle to follow these steps. If you’d rather not struggle, email us at support@pensivesecurity.io, and we’d be happy to send you a pre-configured device.

For everyone else, let’s dive in.

It’s likely you already own items 2-4, but we’ve included everything you could possibly need to be sure. We linked some items on Amazon for convenience, but feel free to look around and find something else equivalent.

Installing and Configuring the Vulnerability Scanner

Once you have the vulnerability report, you may be wondering what to do with it. There are two high-level things you should look at:

Each issue reported should have a reference section that will help point you in the right direction to understand the security issue. Google can get you a long way in understanding what these vulnerabilities mean. If you’d like to talk to us about any of the issues the vulnerability scanner found, please reach out to us at support@pensivesecurity.io.